by Awonusi Abiodun
in 9JAFOOTBALL, Nigeria internationals
Reading Time: 5 mins read
0
This summer saw Rangers snap up Charlton Athletic midfielder Joe Aribo as his contract at The Valley came to an end. It was considered something of a coup from the Glasgow side as Aribo was being linked with a host of top clubs in England.

Rangers, however, was a huge step up for the player. Getting to play under Steven Gerrard, challenge for European football and potential silverware, it was a no-brainer for Aribo to make the move.

However, Charlton boss Lee Bowyer was not sold. After the move went through he criticised a switch to Scottish football from his leading talent.

He told South London Press he felt a move to Rangers was a mistake from the midfielder as it could hinder his progress in regards to eventually playing football at a higher level.

“It doesn’t make sense on the football side. When people from England go and play for Celtic and Rangers it is at the end of their careers…

“They might go from Rangers to the Championship, very rarely is it to the Premier League. For me he should stay in England and keep progressing. The move should benefit Joe.”

But it is fair to say Aribo’s move is, so far, paying off.

He has been in fine form for Rangers and helped Gerrard’s men qualify for the group stage of this season’s Europa League.

His form and bigger profile at Ibrox also saw him receive his first international call-up for Nigeria this month. Yesterday, the London-born star scored just three minutes into his international debut with the Super Eagles.

It is fair to say that Rangers fans have been quick to jump on this as yet another sign that Aribo did make the right choice in heading to Ibrox.

Whilst Charlton may be riding high themselves, there is no doubt playing in Europe and at a club with the stature of Rangers has already proved to have a big impact on Aribo’s career. 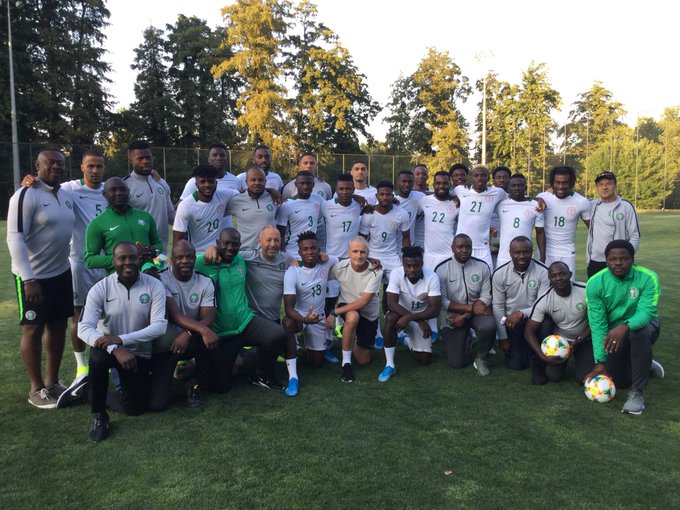